0
Tokyo and many parts of the country should prepare for an early arrival of the cherry blossom season, according to a forecast by Japan Meteorological Corp

The best cities in the world for nightlife and parties

Dubrovnik: Croatian City by the sea has it all but hidden away

5 Singaporean Historical Places You Will Love To Visit 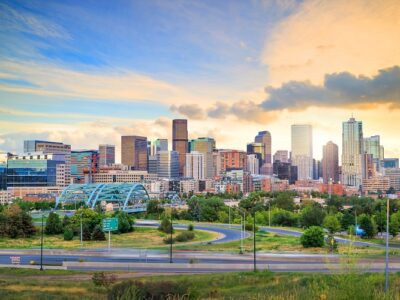 Presenting You The Top Five Places To Visit In Sikkim 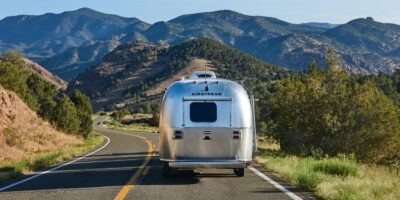 Top Marathons Destinations In The World 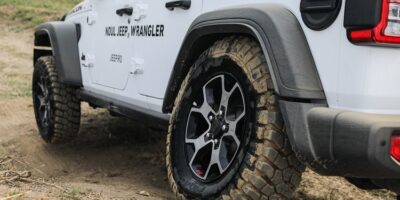 Tips and precautions for off-road driving

Overtourism and the big chill: travel trends in 2018