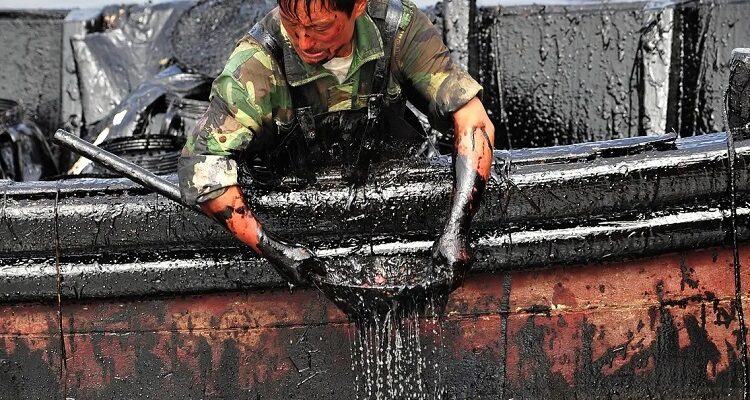 It’s easy to take clean drinking water for granted, assuming that as long as there’s no visible sign of contamination, the tap water must be safe to drink. However, the fact is that all drinking water faces some level of risk from contaminants. Fortunately, people can protect themselves and their families if they’re informed. Here are some things that everyone should know about water contamination and how it’s handled.

Bacterial contamination is the most common form of water contamination. Bacteria that cause illness can be found in almost any part of the environment, including in water. Bacteria are present in animal and human waste and are found in soil, all of which can contaminate water. Bacteria can also come from agricultural fertilizers and industrial waste. Bacteria can be removed from water through disinfection, but it can be difficult to remove all of it if it gets out of hand.

Viral contamination is less common than bacterial contamination, but much more serious in many cases. Viruses can cause gastrointestinal illness, but they can also lead to more serious neurological disorders and cause birth defects. Many people only experience mild gastrointestinal symptoms if they drink water that’s contaminated by a virus. However, some types of viruses pose a serious health risk even with minimal exposure.

Chemicals that pollute waterways can be carried into surface water through runoff or be released directly into water sources from industrial activity. Chemicals can also be found in groundwater that has been contaminated by leaking chemicals from below the ground surface. Chemical contamination can have harmful effects on both humans and animals. Some chemicals cause immediate health problems, while others can cause long-term issues.

The Environmental Protection Agency (EPA) and other organizations have developed standards for what types of chemicals are allowed in drinking water. If a water source is found to contain higher-than-normal levels of any of these chemicals, then the water supplier must take action to reduce the level of contamination. There are also laws being passed to help people get compensation if they get sick from drinking contaminated water. For example, the Camp Lejeune Justice Act may help people who served at the Camp Lejeune Marine Corps Base when the local water was contaminated. There are places online that can provide more Camp Lejeune information for people who want to see if they qualify for compensation.

How Contaminated Water Can Be Treated

Organically-based harmful substances can be removed through the use of carbon filters, which are sometimes included in water treatment devices. Blending water with low levels of organic matter can also help reduce the level of contaminants. Organic matter in water can be removed through filtration, boiling, or chemical treatment. On top of this, a reverse osmosis device can help remove some mechanical contaminants from water.

Water contamination is a serious issue that affects millions of people globally. Fortunately, there are ways that individuals can reduce harmful substances that may be found in their water. By taking the right steps, people can avoid serious health issues and live safer lives.

Which Are The Most Popular Etfs To Trade In Singapore?

Why You Need a Professional Headshot