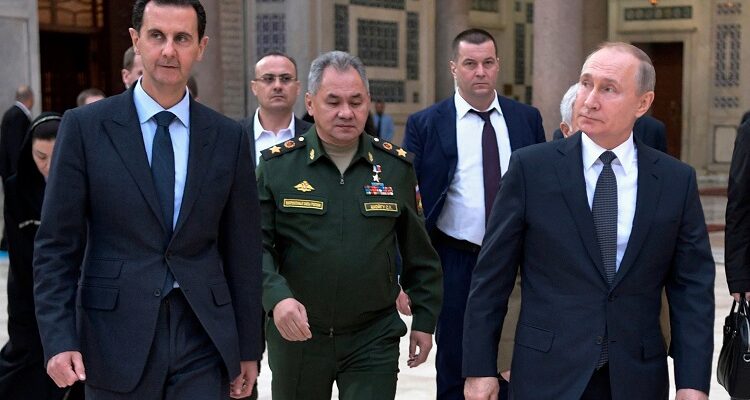 Syrian President Bashar al-Assad has ordered a cabinet reshuffle.According to the news agency, Bashar al-Assad has changed the heads of 12 ministries including energy and public health.According to the news agency, the Syrian president has retained the ministers of foreign affairs, defense, interior and information.Hussein Arnos was named the new prime minister yesterday, while Syria’s 29-member cabinet expires in July next year.