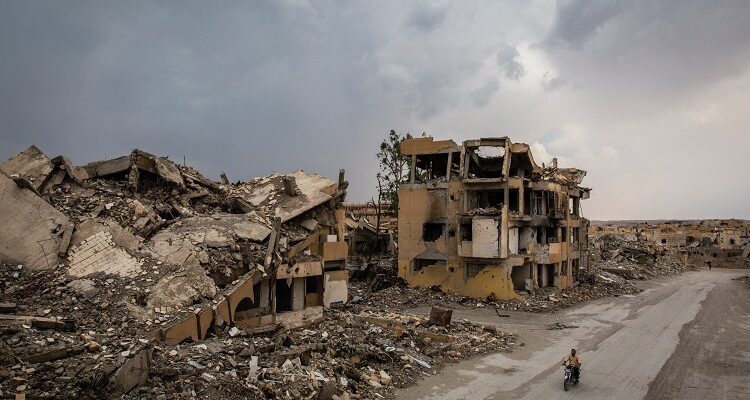 The Arab gas pipeline in Syria was destroyed by an explosion, which caused complete darkness in Syria and cut off the power supply to the whole country.Syria’s state news agency quoted the minister as saying that an explosion had taken place in a pipeline in the Damascus area last night, which had cut off power supplies across the country.According to officials, the power supply has been restored from some power stations while the power supply will be gradually restored in the provinces.A government minister has suggested that the blast may have been caused by a terrorist act.

Biden Hints At Re-lockdown In US