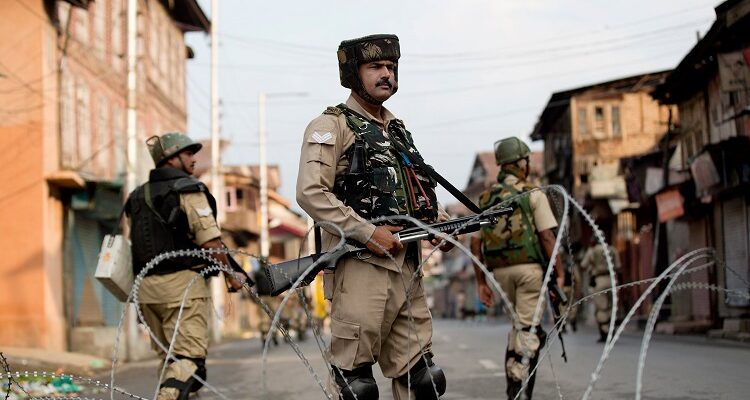 Former Chief Ministers of Occupied Kashmir Farooq Abdullah and Omar Abdullah have said that they will fight a legal battle against the illegal act of Article 370. The BJP wants to replace the Muslim majority of the Occupied Kashmir with the Hindu minority and does not accept the delimitation commission.

Omar Abdullah said that the Indian Boundary Commission was a product of the Indian initiative taken on August 5 last year.
He said that he guarantees that more than 90% of the new domiciles will be issued to non-Muslims.