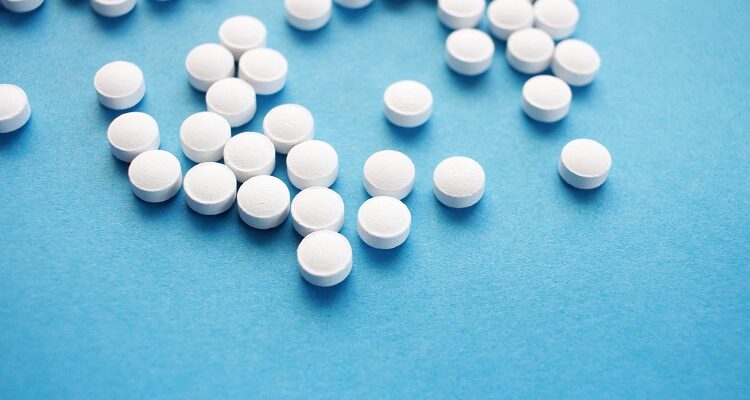 NAD is an important coenzyme in the metabolism of cells that plays a major role in energy production. Both NAD as well as NADH contain two molecules, one nicotinamide, and one adenosine monophosphate, linked together by a phosphate group. NAD is an oxidized form of NADH that carries electrons from metabolic pathways to electron transfer proteins. It plays an essential role in glycolysis, Krebs cycle, oxidative phosphorylation, and other metabolic processes such as fatty acid oxidation. NAD+ is converted into its reduced form NADH during catabolic reactions when it accepts electrons from metabolites including glucose, amino acids, or fatty acids. This process creates ATP (adenosine triphosphate), which provides the energy for cellular activities like cell growth and development as well as muscle contraction and nerve impulse transmission. In addition to being used for generating energy within cells, NADH can also be used to synthesize other compounds like acetyl-CoA or alcohols through fermentation reactions outside the mitochondria where oxygen levels are low.

In contrast to NAD+, which is primarily involved with producing energy for cells through redox reactions, NADH has additional functions such as acting as a cofactor for enzymes that carry out dehydrogenation reactions during the synthesis of biomolecules like lipids or nucleotides, providing reducing power needed by DNA polymerases during replication, transferring electrons directly between cytochrome, serving as a substrate for enzymes involved with biosynthesis of secondary metabolites like vitamins B3 and B6, participating in redox regulation of gene expression via sirtuins, regulating apoptosis by controlling mitochondrial membrane potentials via ADP/ATP exchange ratios, playing roles in neuroprotection against glutamate toxicity mediated by NMDA receptors, etc.

Exploring Applications for Both Molecules

The molecules NADH and NAD are essential components of biochemical pathways, playing a major role in the process of respiration. Exploring applications for both molecules in biochemical pathways involves understanding how each contributes to respiration. In glycolysis, which occurs during the early stages of respiration, glucose is broken down into pyruvate with ATP produced as a result. During this process, two molecules of NAD+ accept two hydrogen atoms (in the form of hydride ions) from glyceraldehyde-3-phosphate to produce two molecules of NADH + H+. This allows ATP synthesis to occur and continues up until the Krebs cycle where two more molecules or pairs of electron carriers contribute further. FAD gets reduced to FADH2, and four more pairs get passed on by coenzymes like CoA subunits. This all ultimately leads back to two additional pairs for NAD+/NADH respectively at the end before oxidative phosphorylation happens in mitochondria with complex IV transferring these electrons onto oxygen-producing water plus ATP molecule(s).

In addition to its function in glycolysis and other metabolic processes, such as fatty acid oxidation or amino acid catabolism (breakdown), it has been found that high concentrations of free reduced forms such as NADPH can have protective effects against oxidative damage caused by reactive oxygen species (ROS). While their chemical properties may be similar, their biological functions differ significantly due to the different roles they play inside cells depending upon redox state. This is because specific enzymes only bind preferentially either reducing agents like NADPH or oxidizing agents like O2, for instance. Oxidases depend upon O2 whereas dehydrogenases require reducing equivalents such as those coming off from cytosolic/mitochondrial pools containing reductive metabolites like methylene tetrahydrofolates derived from dietary sources. Knowing about these metabolic connections can help you better understand why certain diseases arise when redox balance shifts too much towards one side or another.

Overall, NADH and NAD are essential cofactors in the metabolic process, and their proper functioning is crucial for the maintenance of cellular energy balance.

VPNs: What are They & their Benefits

Do I Need a Gluten-Free Diet?