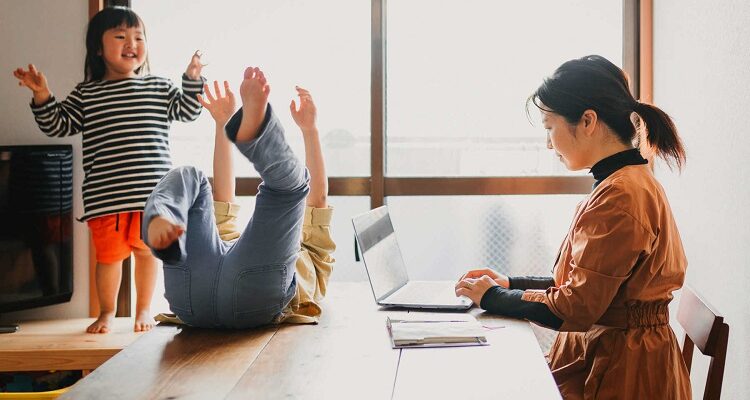 So many memories are created during the special Christmas season. As adults during the Christmas season, it is important to help create a time of joy and fun during this period, so that your kids can experience the magic of the time and have beautiful memories they can recall in the future. The pandemic period has added a wrinkle to our attempts to entertain our kids, because sometimes we may not be able to be with them, or they may be separated, or some other eventuality may have arisen that demands us to entertain them via Zoom. Here are some games you can play via Zoom with your kids.

Categories is a wonderfully addictive game. First off, start with 10 categories, for example, food, TV shows, film, country, vegetable, etc, and then randomly pick one of the letters of the alphabet. An effective way of doing this is by opening a magazine, closing your eyes, and then pointing your finger at the magazine and opening your eyes to see what letter your finger landed on. When you have the letter, you must think of as many items to fill into each of the categories as possible with one minute. For example, if you picked the letter ‘B’, for the categories food, TV shows and film, you could have, ‘Banana”, ‘Brooklyn 99’, and ‘Boyhood’. After a minute has passed, a point is given for every correct entry. If someone else shares the same answer, then nobody gets a point. SUm up your points to see who scored the highest.

Switcharoo is the perfect game to bring laughter to a party. You will need someone to be a quizmaster for this, and prepare simple questions whose answers are well known names. For example, ‘Who is Beyoncé married to?’ The aim is to answer by switching the first letter of the first name and surname. So who is married to Beyoncé? Zay J. The person who gets the most right within a minute, wins.

Memory games have existed since the dawn of time and are still played, even at a competitive level. A fun memory game is to have someone prepare a video with 20 items on Christmas. The video may be something you filmed on your phone.

Make sure to include a cuddly toy in your footage.

When everyone has watched the video, give them two minutes to recall all 20 items. The person who can recall the most items, wins.

It helps to have a written list of all the items, so that each of the teams have something to refer to when tabulating the correct answers.

Of the many things to do with kids, the Christmas scavenger hunt is one of the staples of Zoom entertainment. To play it, the organizer will have to come up with a Christmas themed list of 10 items which the kids have to go out and find. The items are called out, one at a time, and the first kid back with the item gets a point. Simple! You can make it more complicated by having the kids dress up as Santa, or wrapping up the presents.

The Future of Events after Covid-19