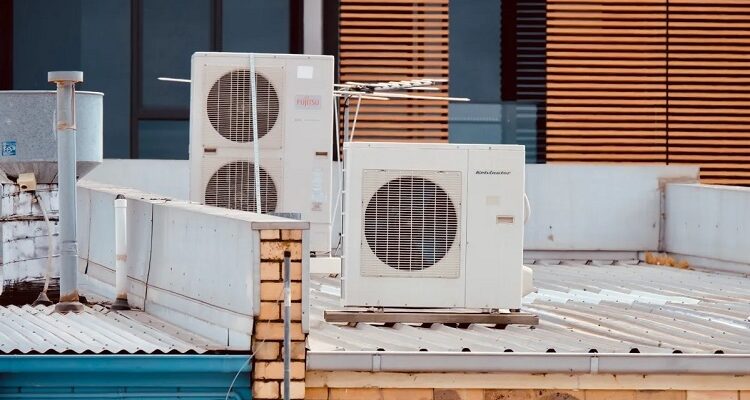 The Heating, ventilation, and air conditioning (HVAC) industry has changed in enormous ways over the last few decades since the first HVAC unit was installed in the nineteenth century. The technology has changed for the better since Alfred Wolff developed the first comfort air conditioning system for the NEw York Stock Exchange in 1902. Since Coyne College began offering the world’s first HVAC training in 1899, the perception of vocational work has changed dramatically. Change, however, has been most dramatic in the last half century, in which the quality of technology has shot up, while at the same time, the perception of vocational professions has declined.

Today, there is a widespread perception that, in order to earn a decent living, a person should possess a college degree. A large part of the student debt crisis is due to this perception, and the reality that many college degrees leave students “financially hobbled for life”, as one college graduate explained it, saddled with debt and lacking the income to justify that debt. At the same time, earnings for people without college degrees have remained flat, or in some instances, declined. Although the macro picture is true, that people with college degrees do earn more than those without, that perception ignores the professions in which it is still possible to earn a decent living. The average salary for an HVAC technician is around $50,000, and in some states, over $55,000, compared to a national average salary of $53,924.

The declining perception of vocational work is why there are fewer people entering the trades, even though many trades offer competitive earnings, without the burden of going into massive debt.

People No Longer Stay in the Same Company for Life

All across America, regardless of the industry, people have become less inclined in recent decades to stay in the same company for life. In the past, it was obvious that once a person got a job in a company, they were there for life. The Great Resignation has dramatized the fact that, for many people, even when they are earning a lot of money, there is a sense that company culture is not conducive to staying at a company for life. Instead, people move from company to company in search of the right conditions. Now, workers have to ensure that when they get work, they are at an HVAC repair company whose culture allows them to thrive and feel part of a welcoming and encouraging environment.

Today’s HVAC technician faces a world in which the technology is changing at a much faster pace than it did in the past, and this puts a premium on technicians who are able to adapt to new technologies and conditions, quickly. Whereas half a century ago, change may have occurred every year or every few years, today, innovation occurs so frequently as to be ordinary. We are making advances that, a generation ago, would have seemed miraculous, but which today, are quickly superseded. HVAC technicians have to be constant and enthusiastic learners to stay ahead.

Learn more about the sale and services that you can avail around the globe, on this website: www.smallaprojects.com

Should You Paint Grandma’s Furniture?

How to deal with fracture pain