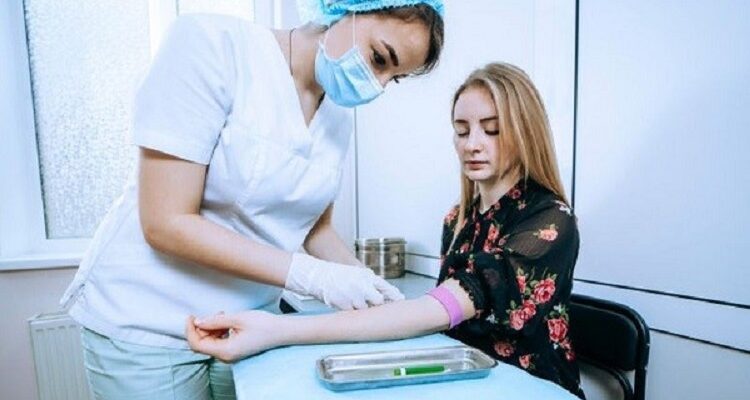 Drug testing is standard today as a condition for employment, especially in industries such as transportation, healthcare, and other workplaces where safety is at stake. But unless you use illicit substances, these tests are not something to worry too much about. Here’s all you need to know about drug testing.

What Is Drug Testing?

A pre-employment drug test is a test that determines whether a prospective hire uses illicit substances. This ensures that the employee can perform the job without inhibitions or under the influence. However, employers might also use drug tests for employees after they return to work following injuries or randomly throughout the year.

What Are the Most Common Drug Testing Situations?

These are the most common scenarios in which an employer may request a drug test.

Employers use pre-employment tests to protect them from potential safety issues resulting from drug abuse when hiring a new employee in career fields such as transportation, construction, or healthcare.

When an employee suffers a workplace injury, the employer may ask for a drug test. Post-accident drug tests determine whether the use of substances or alcohol could have contributed to the incident.

Periodic drug screening program schedules are a requirement in specific industries, such as transportation and manufacturing.

Do Poppy Seeds Show Up on a Drug Test?

One frequently asked question is: do poppy seeds show up on drug test? Consuming poppy seeds can indeed show up. Most employers use a 5-panel drug tests screen, which screens for:

Since poppy seeds are naturally coated with opium during the extraction process, they can alter the results of a drug test. The opiates show up as soon as 3 hours after intake and last in the system for up to 60 hours.

Is Drug Testing by Employers Legal?

Some may say that pre-employment drug tests infringe on the employee’s privacy; however, they are completely legal. The Supreme Court said that drug testing is necessary to protect the health and safety of others, even when it may infringe on an employee’s privacy. Individual states vary on their drug testing policies. For example, drug testing automatically after an accident is not legal in most states. There must be some evidence or foundation for that to happen.

Anyone has the right to refuse a drug test. However, this may lead to consequences such as unemployment and the denial of unemployment benefits.

Going for Your Drug Test

When going for a drug test, take your government-issued ID with you. Abstain from consuming drugs or alcohol and any product with poppy seeds in it. When you fill out paperwork, list any medications you are on. Come well hydrated, and if you need to be fasting, be sure you avoid food and drinks the appropriate amount of time before your test.

Vehicle Insurance For Commercial Vehicles: 5 Things You Need To Know

Important Laptop Accessories You Must Have