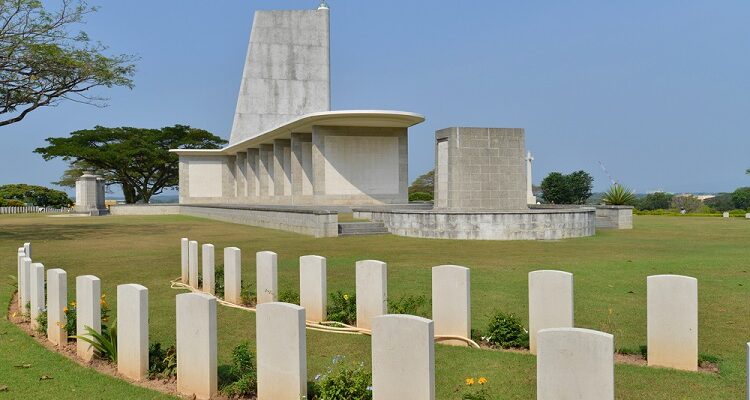 Singapore is a small island nation that has only been around for a little over a century. Despite its short history, the country has a lot to offer to those who love to explore the past. With a rich and diverse history, Singapore has plenty of historical landmarks that you need to explore.  You will have an excellent staycation experience. Make sure to read over the entire list of historical sites in Singapore to ensure that you have a memorable vacation!

The Civilian War Memorial, located at Beach Road and North Bridge Road, is the first war memorial dedicated to civilians who lost their lives during wartime. The memorial was officially opened on 15 February 1967 by Singapore’s then-Prime Minister Mr Lee Kuan Yew.

Before the memorial was built, there were no monuments that specifically remembered civilians who had died or suffered during wartime. There was only one other memorial, which commemorated Allied soldiers and airmen who had died fighting against the Japanese in World War II.

The Singapore Kranji War Memorial is the memorial to the men and women who died during World War II and the Malayan Emergency. The memorial was built in 1957 and dedicated by then Governor of Singapore, Sir William Goode. The location was selected as it was one of the battle sites during World War II. The complex has three main parts: a memorial wall engraved with the names of casualties, a state cemetery with graves of those killed in action, and a military museum.

The National Museum of Singapore is one of the most popular museums on the island, with more than 10,000 pieces of art and artifacts from the local cultural scene. The museum has several permanent exhibitions including a section dedicated to a “living” museum, where visitors can learn about traditional Malay kampongs and Chinese villages as well as other aspects of life for early settlers to Singapore.

Fort Siloso is a special location because it was the only fort in all of Southeast Asia that remained in its original condition when it was restored in 1975. This is because it was never attacked during World War II by invading Japanese forces. The fort features many interesting exhibits including an intriguing collection of guns and cannons that were used during World War II, which provide insight into what life was like for soldiers stationed here at the time.

The Battlebox is Singapore’s Underground Command Centre during World War II. The Battlebox was the nerve centre for the defence of Singapore during the Battle of Singapore, which began on 8 February 1942 and ended with the surrender of British forces to Japanese troops on 15 February.

A unique attraction in Singapore, The Battle Box is a must-visit place for history buffs who are keen to learn more about Singapore’s past and its role as a key military base during World War II. With tours conducted by knowledgeable guides, visitors will be able to see and experience the actual dug-out command centre that once held Britain’s last stand against the Japanese invasion of Singapore.  Pan Pacific Singapore is a good choice to stay while you are doing the historical tour at The Battlebox.

Paper Waste – Its Formation And Disposal